Delightfully spirited and masterfully executed. The magical sounds of uilleann pipes and whistles weave their way harmoniously through an array of beautiful songs, lively tunes and soulful airs. Réalta’s second album is a sumptuous blend of traditional music from Ireland and further afield and is a testament to the creative talents of these young musicians! 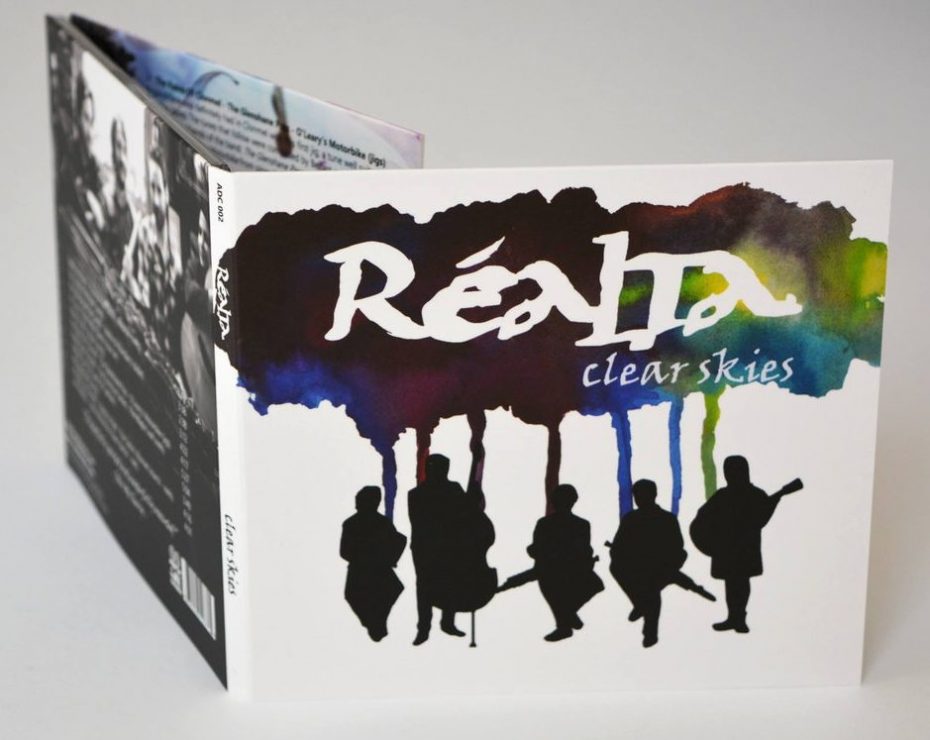 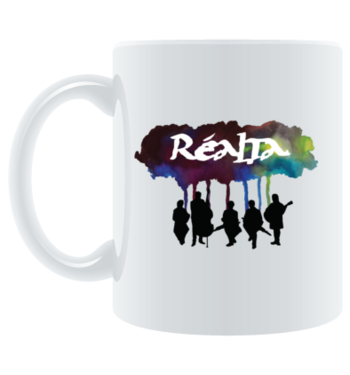 Everyone needs a Réalta mug in their life… don’t they!?

Order a range of cool stuff from
www.realtamerch.dizzyjam.com

Young Belfast band Réalta don’t so much open the door as kick it down and demand to be heard on this outstanding debut! 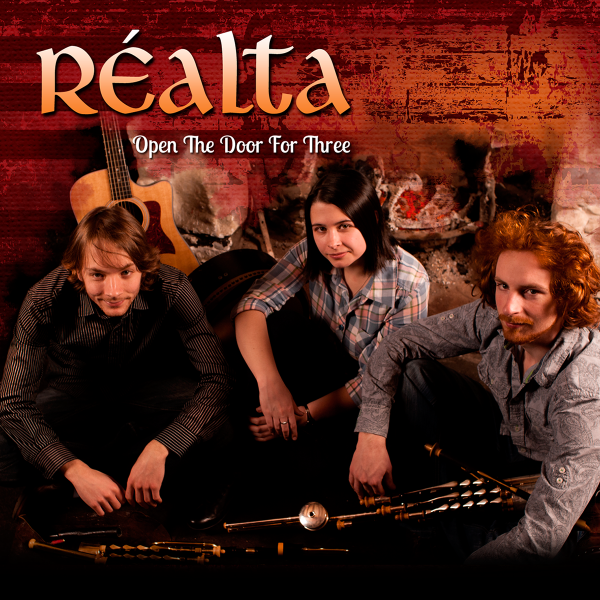 The pipes and whistles of Conor Lamb and Aaron O’Hagan along with the strings of Deirdre Galway are served with a fresh, yet timeless quality that is sustained throughout the thirteen tracks of an array of tunes that include marches, jigs and reels… The group have a clever way of arranging the flow of instrumental so that each one has a turn to shine, and whether it be in a solo capacity or together as a fluid unit; shine they do!”

With a sound based on the magnificent twin uilleann piping talents of Conor Lamb and Aaron O’Hagan, propelled by Deirdre Galway’s inquiring rhythmic-harmonic accompaniments on guitar and bouzouki, Réalta carry on the Bothy Band tradition of taking tunes by the scruff of the neck and firing excitement through them like
hot flames. 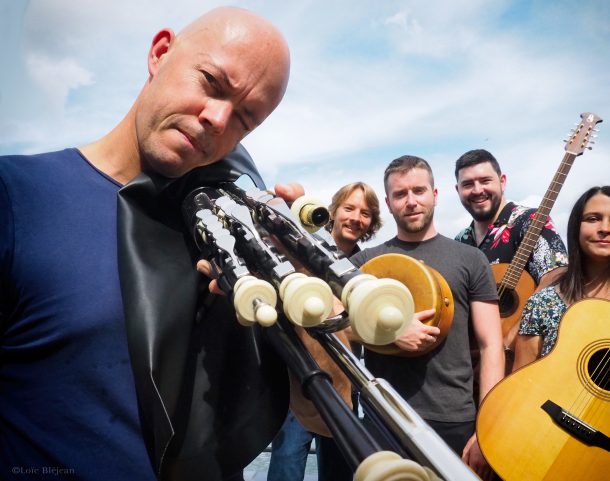